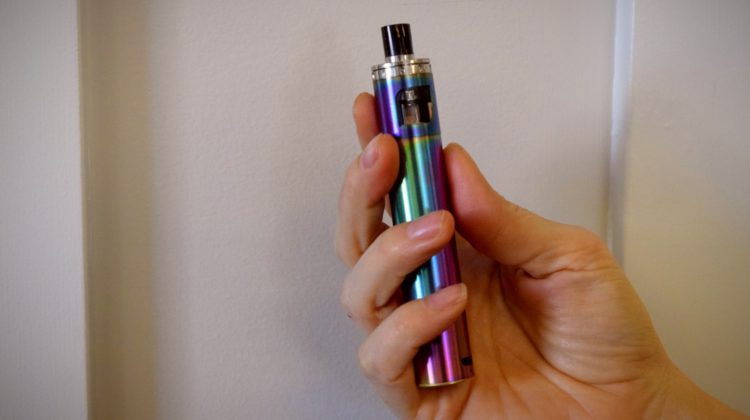 A new survey from the McCreary Centre Society says vaping among youth has gone down since the start of the pandemic.

The report was commissioned by the BC Ministry of Health to take a peek at how the pandemic has affected vaping among youth in the province.

McCreary’s Executive Director, Annie Smith says researchers wanted to understand how the pandemic is affecting youth vaping in the province.

“We hired and trained an incredible team of young people to help us develop surveys, as well as collect and interpret the data.”

“The results give us some really important information about how the pandemic is affecting young people not just in terms of their vaping but also their mental health and relationships.”

Twenty-eight youth researchers were recruited and trained from communities across BC to co-develop and deliver three online surveys to their peers.

The first survey was available three months after physical distancing regulations came into effect in BC (June 2020; 1,120 surveys were completed), and subsequent surveys took place in September 2020 (686 surveys) and December 2020 (1,774 surveys).

Some key findings from the report include that in June, September and December 2020 around a quarter to a third of youth aged 12 to 19 in B.C said they had vaped.

It also found that youth were more likely to stop vaping or to have vaped less since the pandemic started versus starting or vaping more.

The study doesn’t specify why use is down, for instance, whether young people have less contact with older kids who might be supplying them with products.

Just under two-thirds of youth who were interviewed and vaped (64%) said they felt it made their physical health worse, but 31 percent explained that it actually improved their social life and 24 percent felt it improved their mental health.

In total, over 3,500 surveys were completed in June, September and December 2020.

A copy of the report is available at www.mcs.bc.ca.