Three EV Charging stations on the way for Courtenay 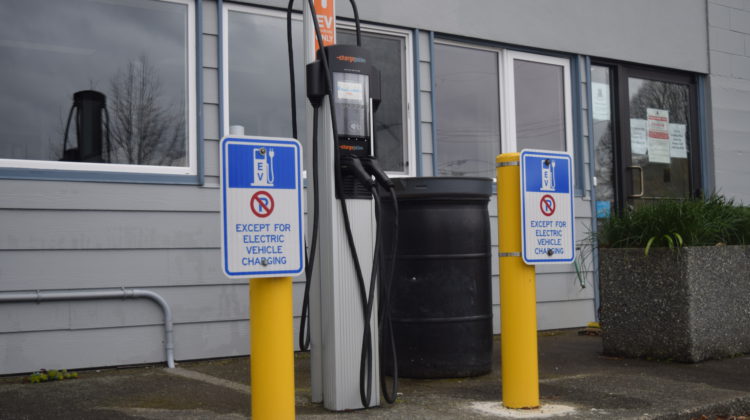 New Electric vehicle charging stations could be coming to Courtenay in the near future.

On September 1st last year, the province announced grant funding was approved for EV charging stations in key locations on the island based on public demand and current gaps in availability.

That included money for two dual-port and one single-port Level 2 EV charging stations in the City of Courtenay.

Courtenay says it met with key stakeholders in the area including the Downtown Courtenay Business Improvement Association (DCBIA) and the Comox Valley EV Association to figure out where the new stations could be placed.

After some discussion, they decided on three locations for the stations:

The three spots will now undergo an engineered assessment to see if they meet the requirements and if not, the city will look at other options.