B.C. income, disability assistance recipients getting an additional $175 a month 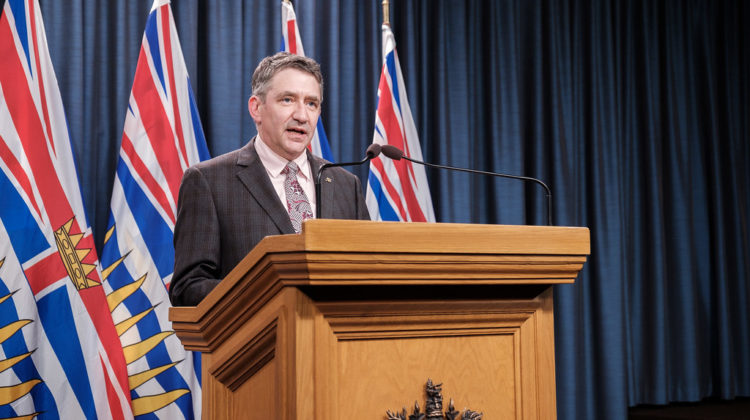 Nicholas Simons, Minister of Social Development and Poverty Reduction. (Supplied by the Province of British Columbia)

More money is going into the pockets of people on income and disability assistance in B.C.

Starting in April, they’ll get a permanent $175 per month increase.

The province says the largest-ever increase in payments will benefit more than 300,000 British Columbians.

The B.C. government also notes this is the third increase in rates since July 2017.

“This past year has been challenging for everyone, and especially so for those British Columbians already relying on assistance to make ends meet,” said Nicholas Simons, Minister of Social Development and Poverty Reduction.

“Now that we are seeing signs of some economic recovery from COVID-19, it’s essential we provide the stability of a permanent rate increase for people and families, including 49,000 children who live in poverty.”

As well, for the first time since it was introduced in 1987, there will be an increase to the senior’s supplement of $50 per recipient.

The province says this raises the maximum rate for a single person from $49.30 to $99.30 per month, which it says benefits up to 20,000 more low-income seniors.

It is the first increase to the supplement since 1987 and will support about 80,000 seniors.

For people on income assistance living in special care facilities, their comforts allowance will increase by $20 to $115 per month.

The comforts allowance lets people buy basic personal items. The increased amount reflects the rising costs of goods since the allowance for income assistance was last increased in 2005.

“This increase – the largest that people on income assistance and disability assistance have seen – is a critical piece in working toward the fulfilment of our province’s poverty reduction goals,” said Doug King, executive director, Together Against Poverty Society.

“The permanent nature of the increase is critical in allowing those on income assistance and disability assistance to be able to rely on this support in the long term.”