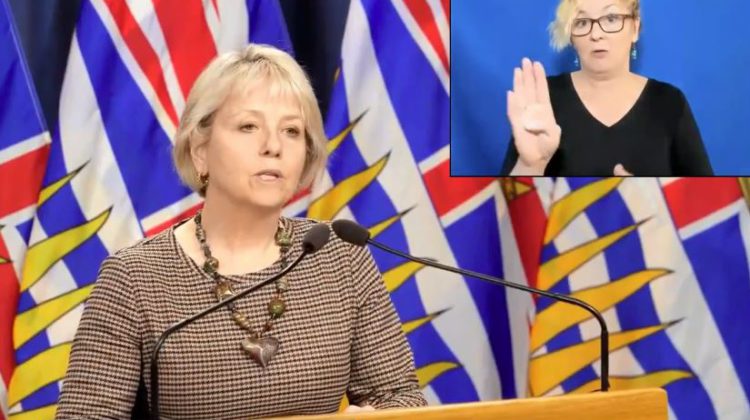 It’s a race between mass vaccinations and the third wave of COVID-19.

Dr. Henry spoke about the threat of another wave hitting our province.

“Ask about whether we’re in a third wave, it really is,” she said during Monday’s briefing. “We’ve come down from the peak of our second wave, but we have levelled out for many weeks now, and it’s a slow and steady increase.”

Dr. Henry says the number of young people ending up in the hospital with COVID-19 is equally troubling.

“Concerningly, we are starting to see younger people who are being affected end up in (the) hospital, and needing hospital and ICU care, and that is concerning. At the same time, we’re having more and more people protected by these vaccines, but we do not yet have enough protection to keep us all safe.”

Of the new cases over the three-day reporting period, 89 were on Vancouver Island and 469 are in the Vancouver Coastal Health region, which includes Powell River.

There was also a jump in cases linked to variants of concern, with 166 new ones identified over the weekend.