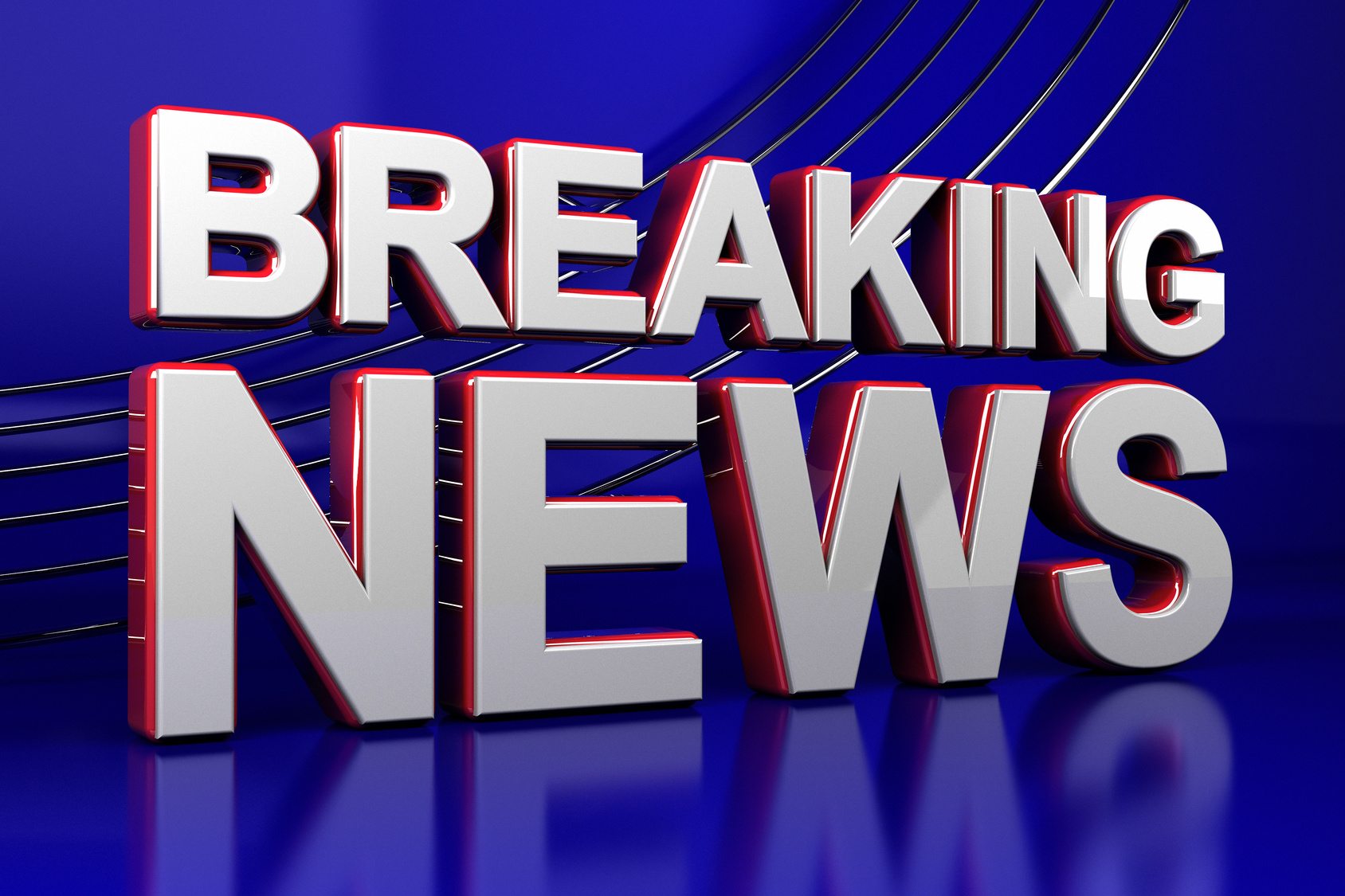 Ten people, including a police officer, are dead after a gunman opened fire in a grocery store in Boulder, Colorado.

Police say the suspect, armed with a rifle, shot and killed the first police officer to arrive at the scene on Monday.

Heavily-armed tactical units trapped the man in the store and he was arrested after apparently being wounded in the leg.

So far, there’s no known motive for the attack.

It’s the seventh mass shooting in the U.S. so far this year.

***With files from Norman Jack