VISL cancels season, hopes to start up again in September 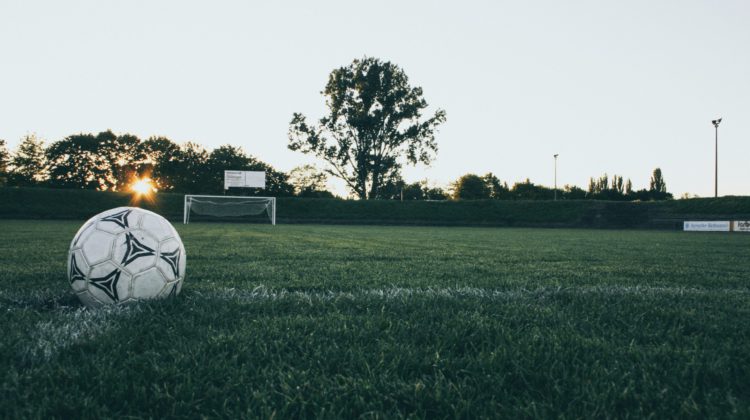 Photo by Markus Spiske from Pexels

It’s farewell for now for the Vancouver Island Soccer League.

The VISL announced on Facebook that its board of directors passed a motion to end the 2020/21 season as of March 31st.

The board began looking closer at what potentially restarting the season would look like, and say they were faced with too many possible variables and unknowns.

“Making the decision now removes the state of limbo all have been in since November, and allows the League to prepare (hopefully) for a new season commencing in September,” the post read.

“While there are many details to work out, here is where a couple (of) issues stand right now: No team will face relegation (and) given the low number of games and unbalanced schedules played, there will be no promotion based on the 2020/2021 season.”

In Powell River, the Villa had more games cancelled due to COVID than it has had in total since the club was formed 48 years ago, according to the club.

Along with that fact is the Sir John Jackson Cup, which Villa has won four times and one of the province’s oldest sporting trophies, was cancelled for only the second time since 1917.

The plan now is to prepare for a start to next season’s play in September if restrictions allow, with Villa continuing to compete in Division 1.

With the youngest playing squad in its history, Villa coaches were excited about the exposure and experience the young players would have been getting this year.

Coach Chris McDonough said the club will continue to draw from the healthy pool of youth players that is available and added, ” there was a lot of interest in playing for us this season and we had more youngsters working with us than ever before.” Everyone will be hoping that, over the next few months, circumstances change to allow the team to get together and start training.”