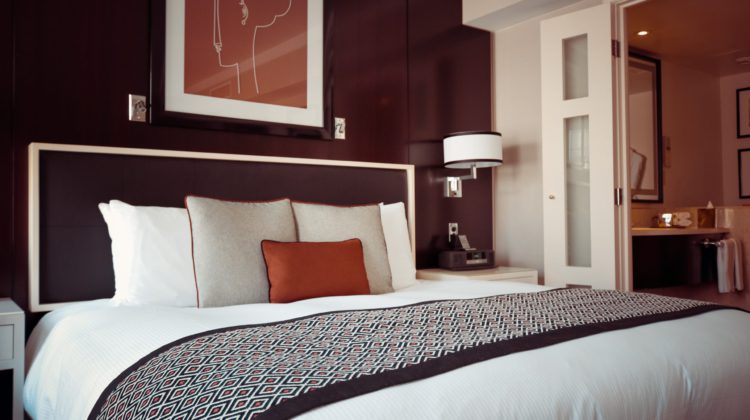 Starting last fall, it was replaced with ‘primary bedroom’ on REALTOR.ca.

According to the Canadian Real Estate Association, the decision was made to eliminate terminology that may have a perceivable connection to slavery.

It comes from feedback the CREA received from its members, boards, and associations across the country, and follows a recommendation made last July 20th by the Real Estate Standards Organization.

The Vancouver Island Real Estate Board (VIREB) has followed suit.

Although the CREA didn’t mandate any real estate boards or associations to make a similar change on their MLS systems, VIREB decided to do so, notwithstanding.

Meanwhile, CREA spokesperson Pierre Leduc says it’s about inclusiveness: “It’s one of these things that, whatever we can do to make people feel more inclusive and not necessarily feel left out or targeted, it’s a good idea.”

Leduc added, “It’s a question of everyone being made to feel inclusive and whatever terms they’re using actually speak to them and do not, either by design or any other way, basically made to target them, or bring back some bad memories or historical wrongs.”

“Concerns about potentially derogatory connotations have caused some groups to push to change the ‘master’ terms,” says the recommendation, authored by RESO CEO Sam DeBord.

“While use of this terminology by real estate professionals has been reviewed and cleared of discriminatory violations… consumer and professional concerns have remained, prompting some marketplaces to use alternatives.”

In a blog post, the CREA says that while there is no definitive historical proof showing the term “master”, when used in real estate to describe rooms of a home, is associated with slavery; however, “the term’s relationship to slavery and its male centricity has caused concern.”

No change will be made in French, as the term “chambre principale” will continue to be used.