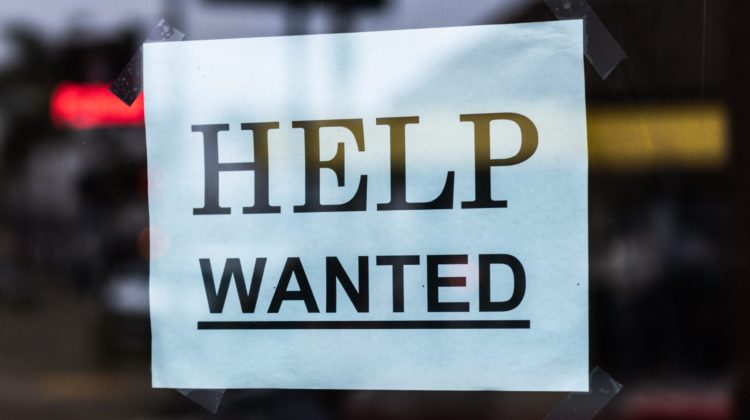 Photo by Tim Mossholder on Unsplash

The spike in COVID-19 cases isn’t taking any of the steam out of B.C.’s robust labour market.

Employment is on an upward trajectory in B.C., with the newly released Stats Canada Labour Force Survey showing that B.C. added 35,000 jobs in March.

B.C. jobs minister Ravi Kahlon points out that B.C. has had 11 months of consecutive job growth.

“In fact, this month, we have more jobs in B.C. than we had pre-pandemic, which is quite remarkable given that we are in a second wave,” Kahlon said. “We know that the hospitality and tourism industries are struggling, and those numbers will likely go down next month because of the new restrictions in place, but it’s a really positive sign.”

He says the way people work in B.C. is changing: “We’ve got a lot of companies, especially in Metro Vancouver, where now they’re working remotely and they’ve discovered that they can do it in a safe way. One tech company, he had 66 employees, and he told me that he’s got 20 of them that are moving to the island and are going to work remotely from the island.

“When you’ve got a community like Courtenay-Comox, which is just stunningly beautiful, but still relatively affordable compared to the Lower Mainland, there’s opportunities I think there for people to live in the community they want to, but still work for companies that are either in the Lower Mainland or outside of British Columbia.”

Kahlon added that all economists are predicting that B.C. will lead Canada in economic growth.

“I see huge opportunities,” he said. “I think there is a huge desire for domestic tourism, which will help the region, help the island. I know that I’ve got one trip planned that I hope that we are able to (take) when Dr. Henry gives us permission to do so.”

Kahlon also touched on the federal government’s decision to phase out 19 fish farms in the Discovery Islands by 2022.

“The aquaculture file is one that I’m following closely,” he said. “We support the government-to-government discussions and agreements that Canada is making, but we know that workers are impacted, the companies are impacted, communities are impacted. And so what we’re working with the federal government on, is, ‘What are those support measures that they’re putting in place, for retraining, creating new employment opportunities, after a decision is made?’”

He said those conversations are ongoing and they hope the federal government will “step up and provide some dollars to address that.”