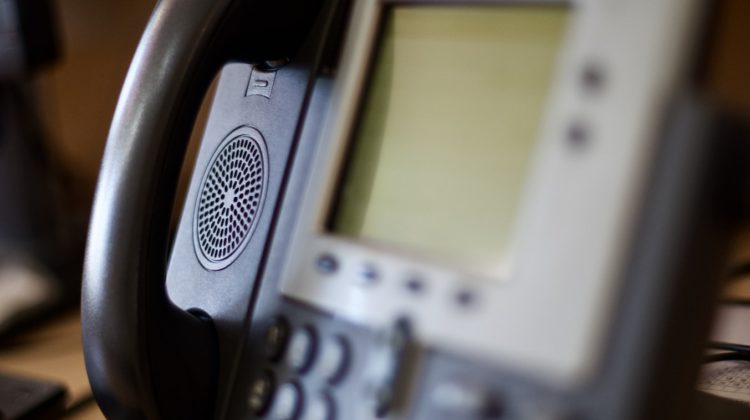 To combat ongoing racist activities across B.C. and support future anti-racism initiatives, the Province is gearing up to launch a racist incident hotline.

In Vancouver alone, it notes anti-Asian hate crimes spiked over 700 per cent in 2020 compared to the previous year.

And when comparing B.C. with communities across North America on a per-capita basis, Attorney General David Eby says we’re a “major hot spot for anti-Asian racism.” He says this is “unacceptable and more action is needed.”

The hotline is intended to be a multilingual service – not delivered by police – for B.C.’ers to report racist incidents and receive support and referrals, the Province explains.

It says the hotline won’t replace emergency response services, but rather provide a “culturally safe venue for racialized British Columbians to report incidents, validate their experiences and obtain support services.”

Parliamentary Secretary for Anti-Racism Initiatives, Rachna Singh, says the government has a moral and ethical responsibility to tackle discrimination in all its forms.

With this in mind, she says they’ve done a lot already, “like recently quadrupling funding for community-based anti-racism projects.” However, she adds “there’s more to do, and a hotline will support British Columbians if they witness or are the victim of a racist incident.”

Discussions with Indigenous partners and other racialized groups related to race-based data collection are now underway, and the Province says broader public engagement is planned for this summer: “Consultations with community stakeholders will inform the racist incident hotline to help ensure it meets the needs of Indigenous, Black and other racialized and faith communities.”

The B.C. government says it’s undertaking a variety of anti-racism initiatives to make the province a safer and more inclusive place for everyone.