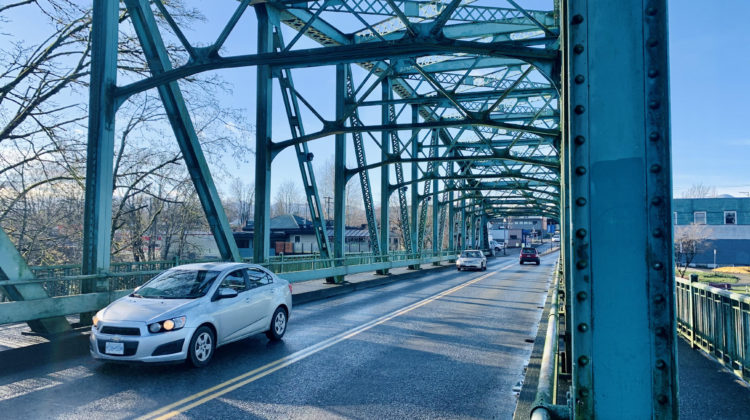 Starting tomorrow (Monday), scaffolding installation means the bridge will be reduced to single-lane alternating traffic. This will be in place from 6:30 am till around 4:00 pm, Monday through Friday for about two weeks.

The lane closure will then increase to 24 hours a day, seven days a week for the remainder of the rehabilitation project.

The city is now urging drivers who cross the bridge to plan ahead as delays may arise. It’s asking drivers to pay close attention to crews, new line painting, as well as signs highlighting changes to traffic patterns in the area.

Once the temporary sidewalk on the north side is complete and opened, the south sidewalk will then close temporarily while the sidewalk is built on that side.

The city ensures one sidewalk will be open at all times. Each sidewalk closure is expected to last for around four days, and signage will be in place to help out pedestrians.