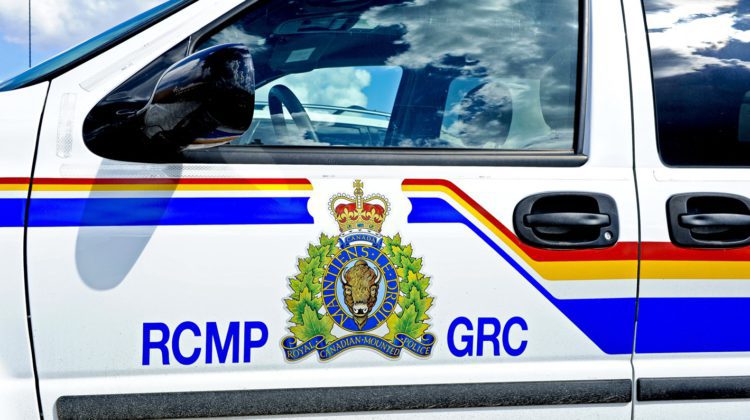 The Comox Valley RCMP says a quarter million dollars from a major drug seizure is going back into the community.

This comes after the BC Civil Forfeiture Office wrapped up its case against a Courtenay home, after an investigation into drug trafficking.

In January 2016, police executed a search warrant at a home on the 1500-block of Trumpeter Crescent.

During the search, police seized items including 144 pounds of marijuana, $25,000 cash, cellphones, and pot-growing equipment.

That May, the Comox Valley RCMP referred their file to the BC Civil Forfeiture Office.

It ended with the forfeiture of $230,000 of the net equity in the property, including the $25,000 cash, and a five-year prohibition order requiring the property not be used for further unlawful activity.

If the property is used again for unlawful activity within those five years, it could result in the forfeiture of the entire property.

Meanwhile, the province recently announced that 34 projects related to crime prevention are receiving $2.2 million in funding.

For more on the recent grants announced by the Solicitor General Mike Farnworth, click here.