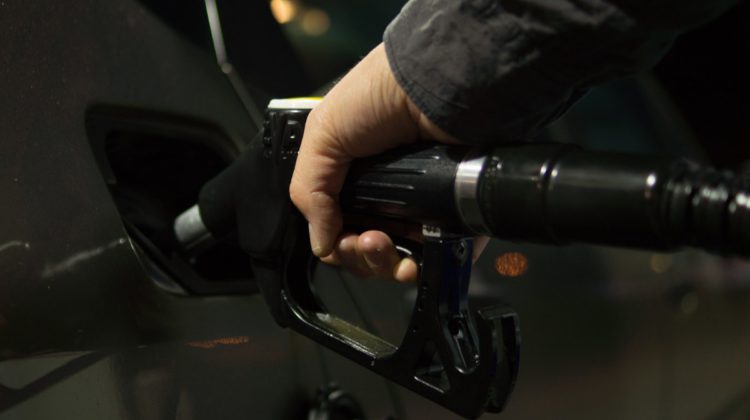 A person filling up (Photo supplied by: Pexels)
If the shutdown of a pipeline targeted by hackers continues we will feel it at the pumps in our country.
That’s according to Roger McKnight, Chief Petroleum Analyst with En-Pro International, who says the longer the Colonial Pipeline is shut down the more of a chance it has of impacting Canada’s gasoline prices.
That pipeline was hit by a cyber attack last week by hackers who locked up computer systems and demanded money to release them.
McKnights says there’s a direct relationship between the cost of gas in our country and in the U.S.
“There’s a misconception in Canada that gasoline prices in Canada are made in Canada, they’re not they are made in the USA, any movement in the daily wholesale prices of gasoline south of the border are immediately effective north of the border.”
It’s anticipated operations will be back to normal by the end of this week.