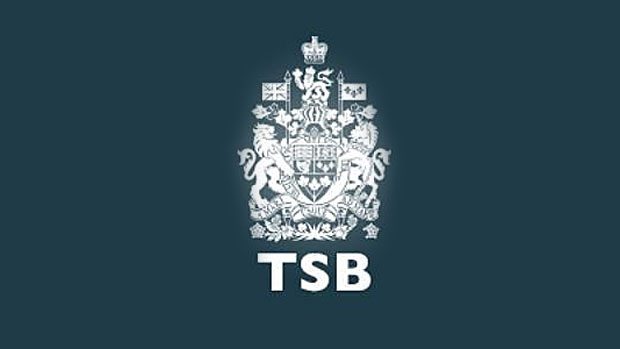 In June of last year, the fishing vessel Five Star sunk in Johnstone Strait. The ship’s master is presumed to have drowned.

The Transportation Safety Board of Canada has released its findings on what led to this incident.

We spoke to Glenn Budden, a senior marine investigator with the Transportation Safety Board of Canada, to find out exactly what went wrong on June 12th, 2014.

Budden goes on to expand on the lack of a mayday.

Budden adds this is a reminder for fisherman to have a look at their emergency preparedness and make sure they have everything they need in case of an emergency.