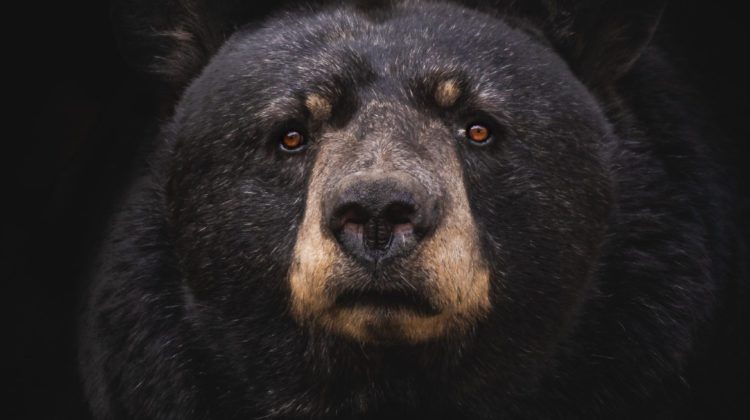 Photo by Marc-Olivier Jodoin on Unsplash

After a black bear took a swipe at a hiker on the mainland, a Vancouver Island conservation officer is offering safety tips.

The man suffered minor injuries after the bear clawed his leg on a North Vancouver trail last Friday afternoon.

He was with a group of hikers when the attack happened and no one else was injured.

Update | The bear in the #MountFromme attack of a hiker has not been located, despite extensive efforts by #BCCOS
We have not received any additional reports of sightings in the area but are continuing to monitor any activity. https://t.co/OO7ZCg1hFE

North Island conservation officer Brad Adams says to reduce the “startle factor” on the trails, you should keep your headphones in your pocket, and don’t be afraid to crank your tunes.

“Maybe putting your music on your device, so that it’s loud, and that will actually help wildlife in the area know that there’s somebody coming, or something.”

He added that you should also watch for other tell-tale signs of bears in the area, including bear scat.

“If you see a bunch of ravens or crows circling around an area, it could indicate that there has been an animal that was killed and that there could be scavengers nearby.”

The trail has since reopened.

Closer to home, there have been numerous postings on local Facebook groups about bear encounters on local neighbourhoods and trails.

And, according to the province’s monthly Human-Predator Conflicts report, there were 665 calls for black bears, B.C.-wide last month, and 18 bears had to be destroyed by conservation officers.

In both cases, that’s the second-most in a decade, for the month of April in B.C.

Meanwhile, if you do run across a bear on a trail,  you should:

Remain calm. Do not run or climb a tree. Slowly back away, talking to the bear in a quiet, monotone voice. Do not scream, turn your back on the bear, kneel down or make direct eye contact.

Keep away from the bear. Do not try to get closer to it. If the bear gets too close, use pepper spray (within seven metres) or something else to threaten or distract it.

Stay together. If you are with others, act as a group. Keep children close – pick up and carry small children.

Watch the bear until it leaves. Make sure the bear has a clear escape route. After the bear is gone and it’s safe, make sure there is nothing in the area that will attract bears back again.