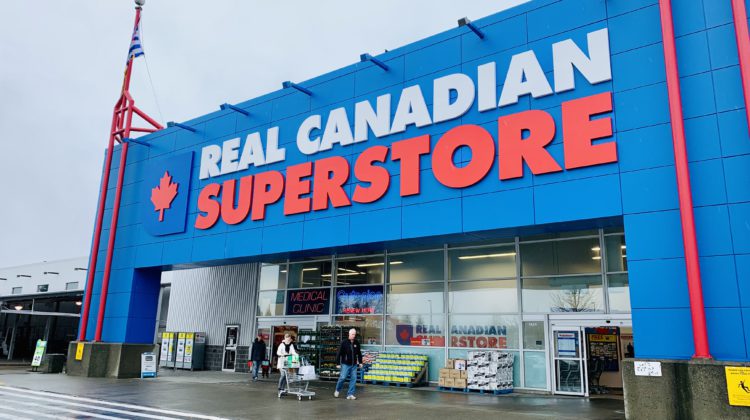 Police in Campbell River are now searching for a suspect after a woman was stabbed multiple times outside a local grocery store.

Shortly after 9:00 last night (Wednesday), RCMP were called to the Superstore at the Discovery Harbour Shopping Centre.

A woman in her 40’s was approached by a man who was unknown to her. The man was holding a knife and then stabbed the woman multiple times, “inflicting serious injuries,” police say. She was sent to hospital and has since been released.

Campbell River RCMP is looking to obtain a full description of the suspect, however, they do know he has a slender build and stands at an average height. At the time of the stabbing, he was wearing jeans, a dark hoodie with the hood up, and had a dark colour backpack.

Police are now seeking dashcam footage from the area between 8:00 pm and 10:00 pm, as well as any witnesses that may have information that can lead to the identification of the suspect. The Campbell River RCMP can be reached at (250) 286-6221.

“At this point in time, it is not clear what the motivation for the attack was,” adds Cst. Maury Tyre. “We are seeking the public’s assistance in identifying the male, and ask that anyone who witnessed the incident and has not yet spoken to police to please contact the local detachment.”