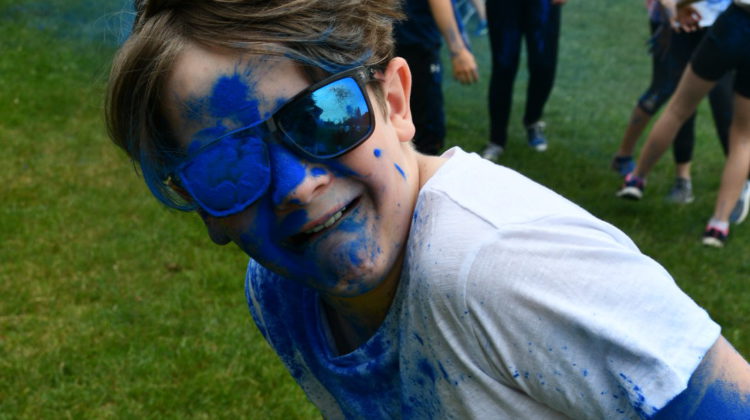 It was a colourful way to brighten the school day for Huband Park Elementary students. 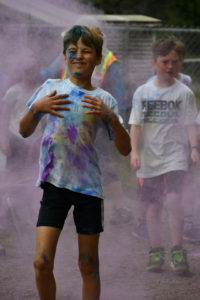 The Courtenay school hosted a Colour Run on Friday, to not only celebrate the school year, but also how they worked together as a community to endure the pandemic.

This is the first year Huband hosted the run, where participants are doused from head to toe in colored powders.

One of the runners was Grade 5 Amelia Adams, who described the experience as “pretty epic.”

“I mostly liked getting sprayed by the colours,” she said.

Amelia also offered some advice for future runners: “Close your eyes if you don’t have sunglasses.”

The event was organized by support teacher, Leslie Culley Nielsen, who got the idea from a friend in a Calgary school district.

INSIDE LOOK at Q̓ʷalayu House, Campbell River’s new ‘home away from home’