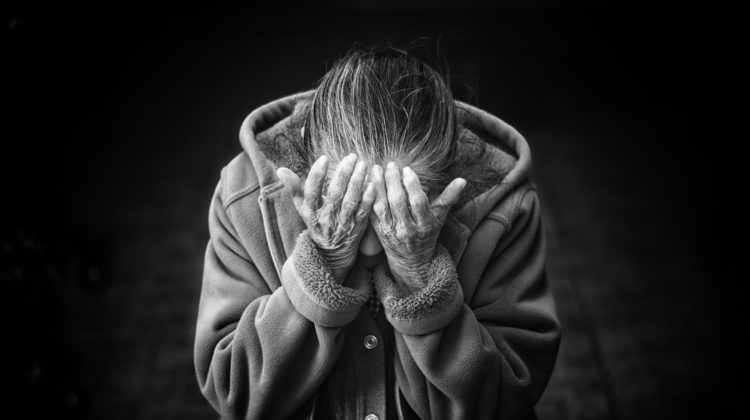 According to the Better Business Bureau (BBB), about 10 per cent of Canadian seniors are victims of crime, with up to one per cent of seniors experiencing violent crimes or physical abuse each year.

The BBB says seniors could be facing neglect, financial abuse or exploitation, psychological or emotional abuse, and physical or sexual abuse, so it’s important to recognize the warning signs.

But seniors are a hot target for fraudsters too. Back in April, police on Vancouver Island warned of a new phone scam making its rounds.

Campbell River RCMP Constable Maury Tyre said the scam was preying primarily on seniors. He warned the public to hang up the phone if they got a call from “Border Services” trying to trick them into buying Google Play or Amazon cards. If a government agency needs to deal with you, Tyre said they’d call you and ask for a callback “at most”.

And every year, police say Canadians lose millions of dollars to bogus romance schemes. In this case, the Comox Valley RCMP says locals are no exception.

“The Comox Valley RCMP has received recent reports in which people have lost thousands of dollars, believing they are sending the money to people they love or with whom they are in a relationship,” Cst. Monika Terragni said.

According to police, the pandemic has sent many – seniors especially – into isolation, away from friends and family, leaving them to turn to social media or online dating for companionship.

The BBB is also highlighting some other scams seniors typically face, like the ‘grandparents scam’: They say this involves the scammer contacting a grandparent claiming to be their grandchild who is in a dire situation and needs money. The plea is so persuasive, the BBB notes, that the grandparent wires money to the scammer, only to find out later their family member was safe all along.

The ‘bogus sweepstakes/lottery scam’ and ‘tech support scam’ are two other scams continuously faced by seniors. With this in mind, the BBB is urging seniors to always do their research, to never give out their passwords, and to never wire money or send gift cards to someone they don’t know – among other tips, found here.