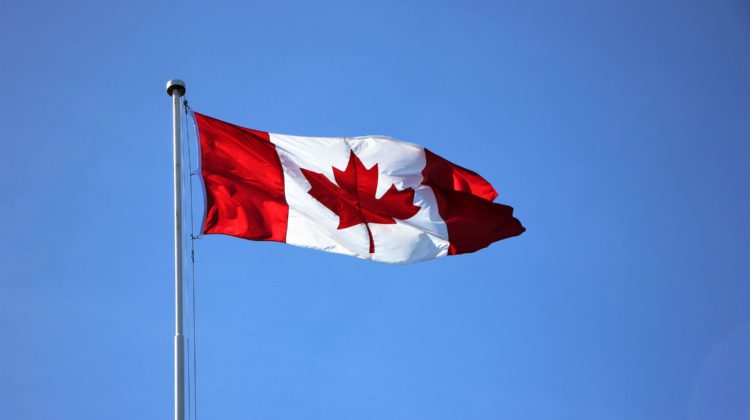 Port Hardy city council has voted in favour of the local Chamber of Commerce’s plans to scrap any planned July 1st celebration.

While Chamber executive director Elizabeth Aman Hume wrote to council stating her team was well into planning for the big day, they now believe holding any event wouldn’t be appropriate or respectful. 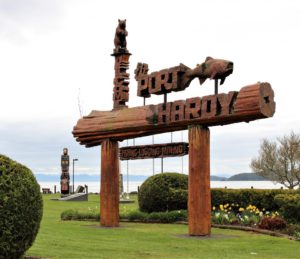 “The Port Hardy Chamber of Commerce sends its deepest sympathies to Tk’emlúps te Secwépemc and all Indigenous communities impacted by the discovery of the remains of 215 children on the grounds of the former residential school,” Aman Hume said.

She noted this physical evidence touches on the work still needed to “right the wrongs of the past.” And for this reason, while it’s in the Chamber’s contract to stage celebrations for the city, she said they’ve decided to withdraw from hosting and participating this year.

“The Chamber would like to suggest that the District of Port Hardy instead use the funds to support our local Indigenous Community,” Aman Hume added.

“I was born and brought up in Canada and I’m happy and always will be a good Canadian,” he said. “But let’s not forget that also within our country that some things have happened that are something that needs to have light shone on it.”

Robertson noted these recent discoveries are not an ‘admirable’ thing.

“I think you take everything that’s involved in being a Canadian into account. And I think there are some more things coming to light that many people have known about for a long time that are causing us not to lose faith in our country, but to simply say there’s something here that needs to be taken out and have some light shone on it.”

“We will have our own Canada Day celebration within ourselves and within our group,” Dugas added. “I’ll wear my Canada paraphernalia on that day to celebrate Canada Day. But as far as a community-wise goes, I don’t have any issues with regards to everybody just doing their own celebration in their own way.”