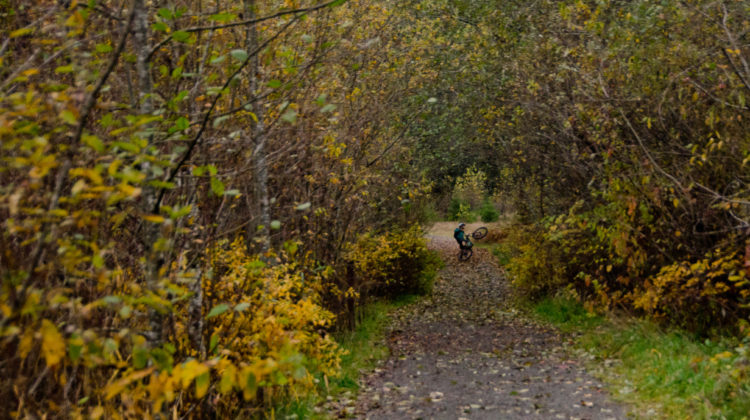 There will be better protection for the environment and expanded measures for BCers to access nature coming this summer, says Parks BC.

A number of changes are coming to parks across BC on June 22, along with further expansion of a pilot program for day-use passes.

The first step in that regard will see over thirty hires of full-time discover parks ambassadors. The ambassadors will serve as a welcome for visitors and provide information about safe and responsible recreation.

“People in B.C. love the outdoors. For many of us, it’s an important part of who we are. The pilot program, as part of a comprehensive strategy, protects nature and improves managed access to parks and trails,” said George Heyman, Minister of Environment and Climate Change Strategy. “These changes will improve visitor planning and experience while keeping our parks spectacular for years to come.”

Joffre Lakes Park will be open again, in partnership with Lil’wat Nation and N’Quatqua, under a new visitor use management strategy. The new strategy includes free day-use passes and continuing the Ske’l7awlh Stewards Program.

BC Parks say, for the parks included in the summer pilot, the number of passes available each day will be adjusted to accommodate as many visitors as possible. The changes to this year include extending the booking time to seven in the morning, the day prior to arrival and that youth will not require a pass when accompanied by a parent or guardian with a pass.

They say that day use in provincial parks has increased by 34-percent in the last ten years. They say in 2018-19 there were over 26-million day-use visits.

“As a park operator, we have found the day-use passes have really helped us to safely and effectively manage the volume of traffic entering the park to prevent overcrowding,” says Stu Burgess, an operator at Golden Ears Park. “Park visitors with day-use passes have certainty about being able to use and enjoy the park during peak visitation hours. We heard positive feedback from visitors and our staff about the benefits of the day-use pass pilot, and we’re pleased about the enhancements to the pilot this year.”

BC Parks says park visitors often stay on popular trails that can become overused and crowded in areas such as viewpoints. They say overuse of trails leads to environmental impacts such as trail widening, soil erosion, altered hydrology, damaged vegetation and increased garbage from people littering.

The University of British Columbia has been conducting research on the long-term effects of increased human recreation on wildlife in parks.

Cole Burton, assistant professor who works on the research in UBC’s department of forest resources management says, “One of the real challenges is to navigate this dual mandate of providing important recreation opportunities to people while also protecting the biodiversity that depends on these parks.”

They add that under the pilot program, park rangers noted a reduction in littering and attractants, resulting in no human-wildlife conflicts in Garibaldi Park for the first time in years.

BC Parks will be evaluating the day-use pass pilot program to inform future decisions and approaches for day passes in provincial parks. Further details about the free passes for the five parks can be found on their website.