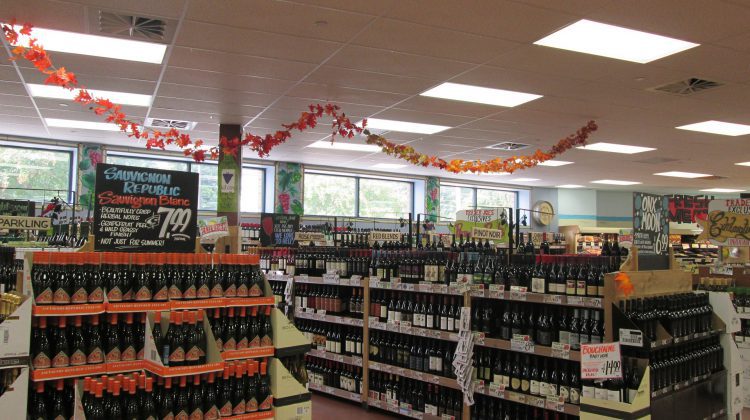 BC Liquor stores can now open at 7am, permanently.

They had been allowed to open that early, temporarily since April in 2020, but with those measures set to expire on June 30th, the province decided to make the changes permanent.

Bore out of the idea of allowing socially distanced “seniors hours” as many other businesses had implemented during the pandemic. Since, the liquor industry and the province received positive feedback and see this as something worth keeping around.

The province says, “In response to industry feedback and to ensure businesses can continue to support their customers – particularly seniors and those who live in rural areas, who have benefited from the convenience of extended retail hours – the Province is permanently allowing liquor retailers throughout B.C. to operate between 7 a.m. and 11 p.m. daily, if they choose to do so.”

But those hours only apply to in-store shopping, deliveries aren’t allowed before nine in the morning.

The province is clear that these changes do not supersede any additional requirements or limitations that your local government or First Nation may have in place for liquor store hours.