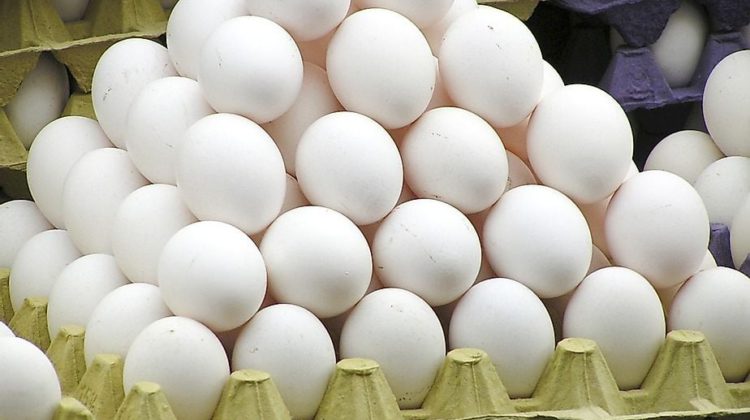 The MARS Wildlife Rescue Centre is thrilled with an ‘egg’cellent response from the public.

Last Saturday, the Merville Centre made a plea for egg donations to feed the many animals in its care.

“We use them (eggs) for Corvidaes like crows and ravens, we also use them quite heavily in our racoon diets for which we have lots of little babies right now, so we were just going through eggs like crazy. We just really needed some more eggs and boy did they (the public) deliver,” Shyian said.

The centre now has fridges full of eggs, which should hold them over for quite some time.

That wasn’t the case on Saturday, when MARS said on its Facebook page, that it was almost out of eggs.

“The response from the community has been amazing and we so, so appreciate all of that help,” Shyian said.

“So we definitely won’t be needing any more eggs for a while but it’s just amazing how quickly everybody responded and they were able to deliver that to us. We’re super grateful to have such a great community.”