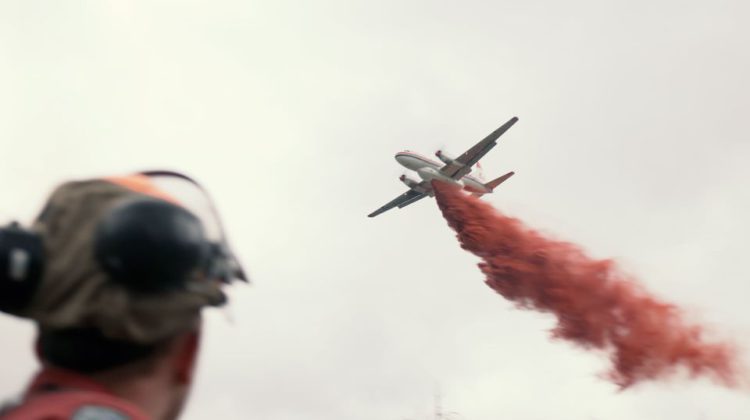 Premier John Horgan provided an update on the impacts the wildfires are having across B.C. from Castlegar today (Wednesday) as he tours the Kootenays.

“For those who are living through yet another horrific fire season, this is a graphic reminder of how climate change is with us, not just intermittently but all the time. Whether it’s successive difficult fire seasons or floods or the heat dome,” he said.

While this was the first heat dome B.C. has experienced, Horgan says there could be more on the horizon due to climate change.

He adds that because of the timing of this wildfire season, B.C. will be handling the fires for quite a while.

“We are in an early, early season we’ve got weeks, perhaps months to go,” said Horgan.

According to Horgan, we are receiving help from across the globe as there are 3,100 wildfire personnel battling fires across the province, including staff from Quebec and Alberta.

The province is also expecting to receive help from Mexico and New Brunswick, and Horgan is currently working with the Australian government to receive pieces of equipment from them.

However, he says that receiving local help has proven to be an issue.

“We have a shortage of labour. I just heard from fire personnel here that we need to ensure that we’re training the next generation of firefighters, whether they’re going to be using aircraft, on the ground, whether they’re going to be at control centres. We need to be constantly renewing the skill set of younger British Columbians in every walk of life,” added Horgan.

Horgan says that it is up to the government to find solutions to the shortage of firefighters, and the province will continue to work to address the issue.

While recreational travel throughout the province is allowed, Horgan advises travellers monitor the wildfire situation within their destination prior to heading out.

Meanwhile, the BC Wildfire Service continues to remind residents to be extremely cautious while visiting the backcountry and to not engage in any activity that could spark a wildfire.

Additionally, Horgan discussed the Canfor suspension that was caused due to the significant wildfire activity across BC.

He says that while this will make a short-term impact on the forestry industry, the price of lumber over the past few months will mitigate its economic impact.

“The forest sector is going to be slowed down by the fires no question about that. Lumber prices have been at historic highs and that’s not a couple of percentages above normal it’s massively above normal. So Canfor and a number of other companies have done well in the past couple of months and a break now to give relief on the land base to provide the resources that we need, potentially equipment from those companies to put to the fire is what happens almost annually when we have difficult seasons.”

Horgan adds he is not surprised that Canfor has made the decision.