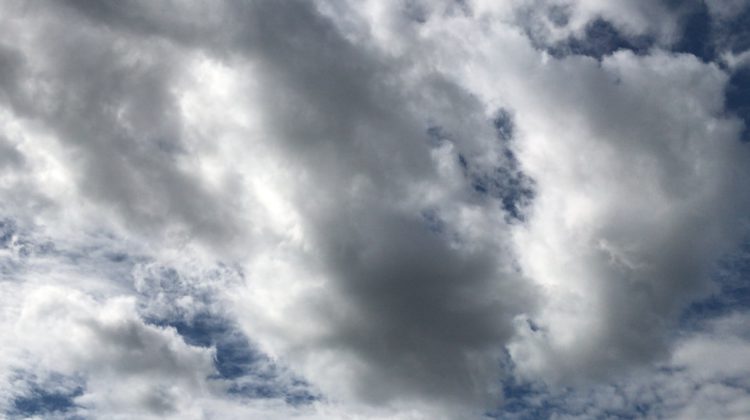 There’s a slim chance that by the end of the weekend, we could actually get a sprinkling of rain.

Doug Lundquist from the Meteorological Service of Canada says places like the Comox Valley, Campbell River, and Powell River might see a shower or two on Sunday.

“We’re expecting a cold front to move through with some scattered showers,” he said. “I did look at all the various models, but there’s not much, like a millimetre or two. Of course in the mountains it can add up to a little more but down near sea level, not much, but cooler. Like, highs of around 26 (degrees Celsius) on Sunday.

There’s also good news on the horizon for those who want a break from the heat and smoke.

Lundquist says it’s expected to cool down even more on Monday and Tuesday with highs near or below the mid-August average of 23° C.

He is, however, concerned about the possibility of another front building in time for next weekend, bringing with it more hot weather.

The good news, Lundquist noted, is that every time the heat comes back, because of the time of the year, it doesn’t stick around too long.

We’re not alone: Lundquist said the abnormally hot and dry summer is impacting all of western North America, acting as a force field against incoming low pressure systems.

“That’s why I wonder about climate change and the impact it might be having in the sense that the systems aren’t moving as fast as they used to. Maybe things are getting locked longer in place. This is why we’re getting this heat for longer and other places are getting wetter.”