CVRD director pushes for move away from gas stations 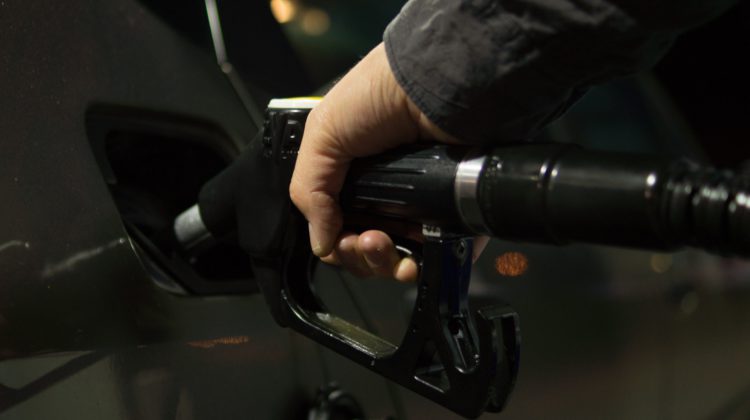 A director with the Comox Valley Regional District is trying to set the electric wheels in motion.

Daniel Arbour is director for Area A, covering Baynes Sound and Denman and Hornby Islands.

He recently put forth a motion that would take away zoning for selling petroleum fuels at valley gas stations, and to more explicitly permit hydrogen and electric energy, instead.

Existing stations wouldn’t be able to add more pumps, and new ones would not be allowed to offer petroleum-based fossil fuels.

At this point, the motion was just to get a staff report.

Once the report is received, the zoning amendment would then go to a public hearing, if the directors decide to move forward with it.

“So this is early days for a motion like this,” Arbour said.

Arbour says Canada is lagging behind places like Norway, when it comes to reducing fossil fuels.

“In Norway this year, 83 percent of cars sold are electric,” he explained. “Four years from now, they will be at 100 percent. So B.C. and Canada has really fallen behind in terms of climate action. And I think the excuses that electric cars don’t work or the infrastructure is not there… it’s not there because we have really chosen convenience over real action.There have been a lot of political talk but not a lot of action in moving our society towards decarbonization.”

He added that the response has been really interesting from the public, experts, and fellow elected officials.

“People are tired, to be honest. We just had COVID and we have had so many changes, and this is just one more thing to think about. But the reality is, the climate crisis is not going away. Why I am putting this forward is just going back to the problem,” Arbour said.

“The problem we are going to face is climate change.”

Arbour said local government is responsible for water services that will “have a lot of challenges if we don’t start moving away from petroleum.”

He added that wildfire fighting services, emergency services, planning, and public transportation are all being challenged by climate change.

Arbour also said the relentless summer heat has been a death knell for the Baynes Sound shellfish industry.

“On the Sunshine Coast, we saw a mortality of up to 70 percent. Farming and food security, ocean rise, the disappearance of salmon… those are not small problems. At minimum I hope my motion will support good conversations about how we will transition.”