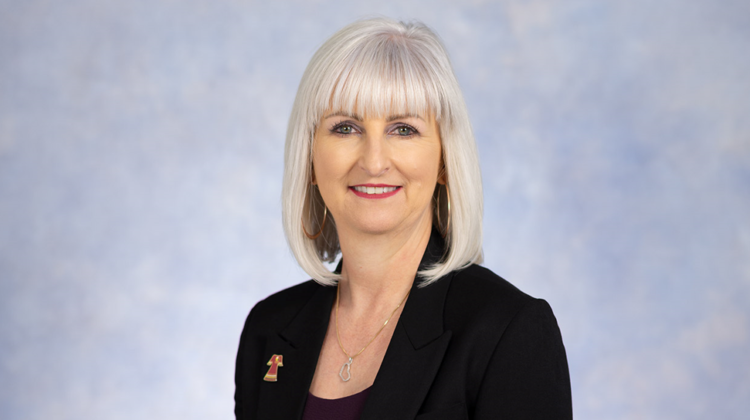 Teachers in BC are concerned over the rising number of COVID-19 cases, and the current lack of measures implicated in schools to protect them in the upcoming school year.

That’s according to BC Teacher’s Federation President Teri Mooring, who says the Delta variant is sounding alarms for educators in B.C.

“Approximately 90 percent of the cases are due to the Delta variant, and the Delta variant is so much more transmissible so we are very concerned for the start of the school year,” Mooring said. “We think that masks absolutely need to be in place from Kindergarten to grade 12 and all school staff.”

She says mask usage is particularly important because the variant has proven to be transmissible even among fully vaccinated individuals.

“And of course most of our school population aren’t eligible for vaccinations because they are 11-years-old and younger. The other concern we have is the full vaccination rates for the 12-17-year-olds, they aren’t where we’d like them to be,” Mooring added.

However, Mooring says the lower-than-desired vaccination rates among the eligible school-age population is because of accessibility, and notes that they were the last age group to become eligible for a vaccine.

She is now asking that eligible students have more access to vaccines and refers to the idea of setting up clinics in school similar to the plans made in the springtime.

“It’s definitely more of an issue in the Interior and Northern areas of the province, we’re seeing from the data that there are lower vaccination rates amongst those groups in those areas, but we think there needs to be a push now so those centralized clinics need to be available for students before the start of the school year,” Mooring said.

Mooring explains that rather than making vaccines mandatory for 12-17-year-olds, she would rather the province rely on vaccine education and accessibility to increase the uptake.

More accessible vaccines aren’t the only thing Mooring is asking the province for: “We also need to see regular timely and reliable data from the BCCDC. That data is so important as we go forward, especially when we’re looking at the Delta variant being different in different areas, so in other words, we’re seeing in the Interior and Northern BC an increase in cases, in particular in the Interior of the province, which is leading the number of cases right now.”

Mooring adds she is happy that the province will be taking a regional approach to mandates rather than the province-wide approach seen last year.

“We’ve been long advocating for that approach because what we see is certainly in the Interior of the province, there will probably need to be additional safety measures in place, we think we ought to start the school year with a mask mandate across the board, it is much easier to start the year with those kinds of measures and pull them back in the regions of the province where they’re not necessary. It’s much more difficult to impose something like this at the start of the school year.”

She adds it’s especially important that a mask mandate is implicated for students under the age of 12, as they are the ones that aren’t eligible for vaccination against the highly transmissible Delta variant.