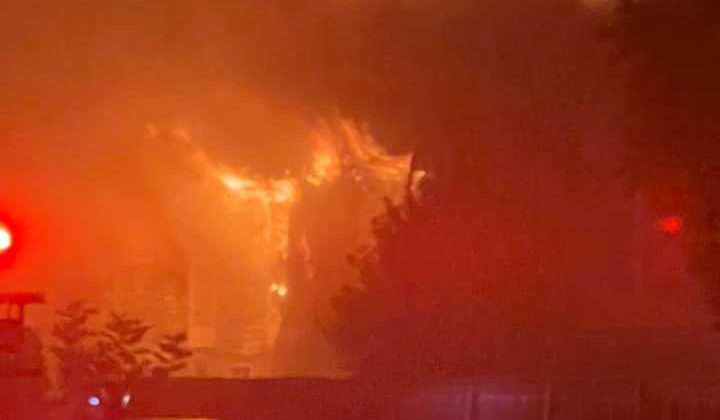 The community is coming together to help the residents of 18 apartments that were evacuated because of a fire  Wednesday night.

The blaze broke out around 10:30pm, in the 2500 block of Dingwall Street in Duncan. There are reports that someone was banging on doors of suites to alert people and get them out safely.

Six people were treated for injuries, including one person who suffered serious burns.

At least one Go Fund Me campaign has started, with friends noting that some of these families have lost everything, with less than two weeks to go before school starts.

The RCMP says the initial investigation suggests the fire was set accidentally.