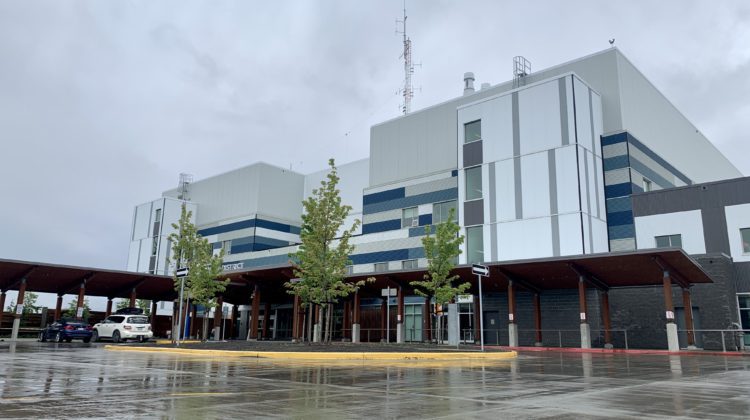 After nearly two decades, the Province of B.C. announced today that privatized hospital cleaning and dietary workers will be brought back in-house as health authority employees.

This fall, the Province plans to serve notice under the terms of 21 commercial service contracts, launching a phased approach to repatriating housekeeping and food-service contracts.

Officials say the move will not only improve wages but working conditions, job security, and stability for around 4,000 workers, including more than 680 in the Island Health region.

This fall we are bringing back in-house food service and housekeeping contracts. This will improve wages, working conditions, job security and stability for approx. 4,000 workers and the patients they help each day. @HospEmpUnion @jjhorgan @HarryBainsSN https://t.co/HyVqjMBAab

For the Hospital Employees’ Union (HEU), the move will help restore fairness and stability in the health care system.

The HEU notes that, back in 2002, “the former B.C. Liberal government introduced legislation that actually stripped health care workers’ collective agreements of job security provisions, excluding them from the full protection of provincial labour laws.”

“Thousands of health care workers – mostly women – were fired as health authorities contracted out hospital services. Those workers were invited to reapply for their jobs at half the wages by the corporations that won lucrative service contracts,” the union recalls.

They say privatization of this work has had an “outsized impact” on the economic security of women, who make up more than four out of five of the impacted workforce, as well as racialized workers. “Today, they earn less than they did during the SARS epidemic 18 years ago,” the HEU says.

But in 2018, the union says things started looking up after the B.C. legislature voted unanimously to repeal the 2002 law that enabled contracting out, paving the way for today’s announcement.

“This is a significant act of solidarity with a group of workers who’ve been pushed to the margins by 20 years of privatization,” adds Brisard. “It’s a move that will improve recruitment and retention rates for these critical jobs, and will ensure greater worker and patient safety.”

The Province says staff is currently working with the Hospital Employees’ Union, health authorities, and contractors on a phased-in plan “that allows employers to address this change in a way that strengthens and enhances the health system’s services.”