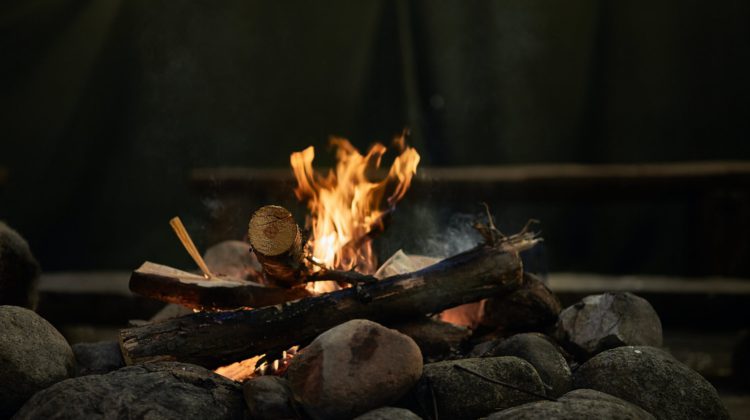 The Coastal Fire Centre has lifted the campfire ban for areas on Vancouver Island, north of Union Bay. But there’s a catch – the ban may still be in place depending on the municipality.

For example, in Comox, the local fire department tells My Comox Valley Now that the ban is still in effect.

With this in mind, before starting a campfire, locals are urged to check with their local fire department or municipality.

“Any municipal authority or regional district can impose its own restrictions, and those supersede those of the BC Wildfire Service. While we have a general lifting of the campfire ban, it’s always up to the regional authorities to make their own call on that,” says fire information officer, Julia Caranci.

She continues, “We encourage everyone who’s going out camping or visiting another municipality this weekend, who thinks they might want to have a campfire, to check in with the local authorities before they do that in all cases.”

“It’s going to be kind of the first fall-like storm of the fall,” she explains. “We have definitely moved into a fall-like pattern of weather. The days are getting shorter, the nights are getting longer. We have broken that pattern of the hot dry weather that we had for so long this summer.”

According to Caranci, before lifting the ban, they also take into account a lot of other factors like the build-up index. “That tells us about the amount of fuels in the forest that’s available for combustion. So we analyze that data as well, and that data has also indicated to us that it is appropriate to lift the campfire prohibitions in the areas that we are lifting it.”

But south of Union Bay, it’s a different story. The Coastal Fire Centre has decided not to rescind the campfire ban for the South Island Resource District area.

This includes the southern third of the island, extending from Victoria to Union Bay on the east coast, and from Victoria to Nootka Sound on the west coast. Some of the population centres include Victoria, Duncan, Ladysmith, Nanaimo, Parksville, and Qualicum.

And when it comes to Category 2 and Category 3 open fires, Caranci adds that they remain prohibited for the entire Coastal Fire Centre until Oct. 15th, or until rescinded. This includes the use of fireworks, sky lanterns, burn barrels, and burn cages.

A poster explaining the different categories of open burning and applicable regulations can be found online here. Defined as any fire smaller than a half-meter high by a half-meter wide, Coastal Fire says campfires should always have a fireguard, should never be left unattended, and should never be lit in windy conditions.