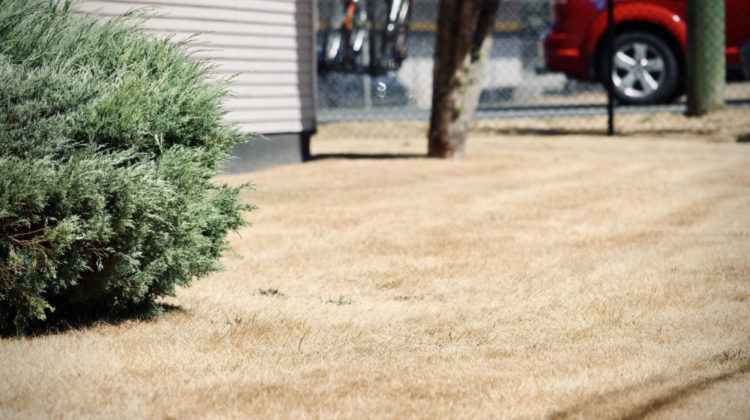 “There will be some unsettled conditions,” he added. “We’re seeing a fairly seasonal pattern for the next week or so here. Temperatures in the low 20s, sort of thing, and there will be a chance of showers close to (tomorrow) morning and during the day as well, and then Saturday, possibly another system comes through. So East Vancouver, (they’re) not going to see a whole lot.”

B.C. drought map as of Sept. 7th. (Supplied by the Province of British Columbia)

That’s bad news for all of Vancouver Island which, on a scale of zero to five, is locked in Level 5 drought conditions. The scarcity of rain is drying up riverbeds and putting fish populations at risk.

One example is the Tsolum River Watershed, where aquatic habitat is at risk of significant or irreversible harm, and survival of the fish population is threatened, due to low water levels and high stream temperatures

Things are also almost as dire on the Sunshine Coast, which is at Level 4. That means adverse effects are likely.

Sekhon says a dry spring has extended into an arid summer. In fact, communities across the South Coast saw less than half of its normal amount of rainfall for August.

Sekhon predicts that tomorrow and into Thursday afternoon, Port Hardy will catch some of the storm cycle coming in from the Gulf of Alaska.

As for the Central and South Island and Sunshine Coast, Sekhon says he isn’t seeing any significant systems for the next week to 10 days

However, according to Sekhon, we could be seeing some relief on the horizon.

“For Comox, the average rainfall for September is about 42 millimetres, and for October, it’s 123 millimetres so we can see it goes up by about three times, from September to October, so the end of September will be the transition to the wetter season.”