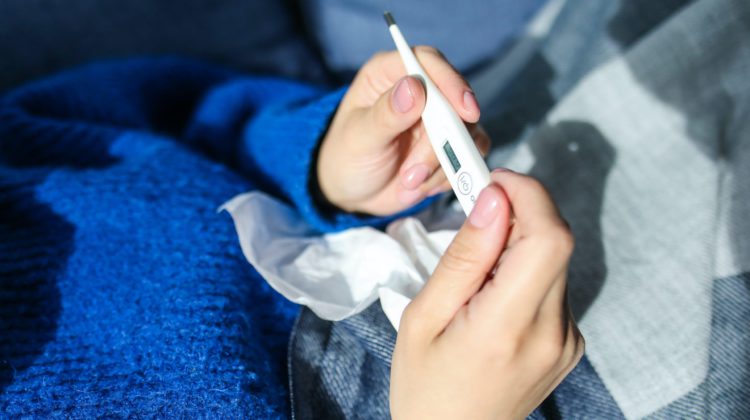 Photo by Polina Tankilevitch from Pexels

You’re invited to have your say on what permanent paid sick leave will look like in B.C.

The province is developing a standard for all employees in B.C., so they are able to stay home when sick or injured, without losing wages, for a set number of days each year. The new model will come into effect on Jan. 1st, 2022.

There are three proposed options to choose from, shaped from previous responses during the province’s first phase of consultation.

“Over the past several weeks, thousands of workers and employers have completed surveys to give us valuable information on their current sick-leave benefits, if any, and what is needed,” said Labour minister Harry Bains.

“Informed by those surveys, we are inviting British Columbians to once again have their say.”

From Aug. 5th to Sept. 14th, more than 26,000 surveys were completed by workers and employers.

Feedback from the online surveys and the options paper will help create a made-in-B.C. permanent paid personal illness and injury leave that the province says, “will be fair, balanced and reasonable for everyone.”

“One of the most critical lessons from the pandemic has been the importance of people staying home when they are sick,” Bains said.

“No one should have to choose between going to work sick or losing wages. Paid sick leave is good for businesses, good for workers and good for our communities. We’re asking for input on the next step toward making paid sick leave a permanent reality for British Columbia.”

The options paper has been posted on the government’s engagement site and is available for comment until Oct. 25.

Three options have been developed that cover the minimum number of days: three, five and 10 days of paid sick leave.

In May, amendments to the Employment Standards Act laid the groundwork for establishing minimum standards for permanent paid sick leave.

Following the public engagement process, paid sick leave will be established through regulation and come into effect on Jan. 1st, 2022.