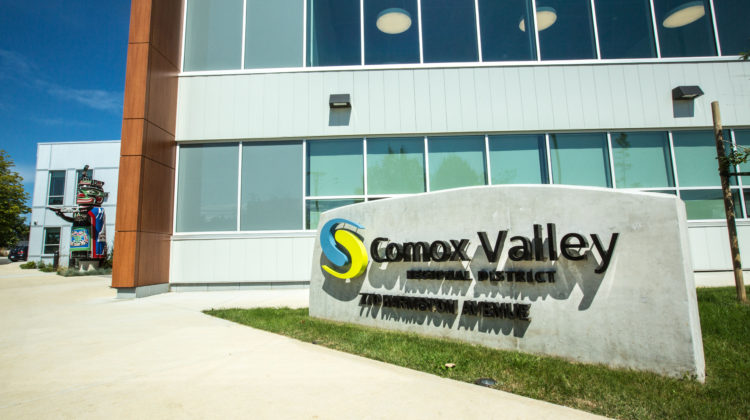 The Comox Valley Regional District say they have reached a consent order with the owner of three derelict properties that had amassed numerous complaints.

The properties are owned by Amandio Santos. The initial complaints were regarding the unsightly nature of the properties with an accumulation of refuse, derelict vehicles, and garbage.

The RD says several complaints were also received regarding people living full time in  recreational vehicles and sheds. Other complaints regarded lack of working septic systems, access to water and hazardous living conditions. These complaints were forwarded to respective agencies for follow-up.

The CVRD first filed proceedings in BC Provincial Court against Santos on September 15, 2020, on nine separate charges related to bylaw complaints on three properties within the Comox Valley Regional District. On January 4, 2021, the CVRD filed another eight charges with the BC Provincial Court.

In April, the City of Courtenay declared Santos’ property at 1655 20th Street a “nuisance property”, launching a legally binding process to begin recouping costs for enforcement from the City of Courtenay, RCMP, and Fire Department, including cost recovery for staff time, vehicles, equipment, and contractors.

In a release posted on its website, the City said “Over the past year alone the Comox Valley RCMP has attended the property 52 times in response to a wide range of calls for service, including drugs, disturbances, fighting, assault, theft, and a variety of other suspicious or criminal activities.”

The City of Courtenay has contacted Mr. Santos many times about these issues over several years, culminating with a “Do Not Occupy” notice on the property on March 5, 2021. Despite these enforcement actions, the home remains occupied and the property owner is accumulating daily fines for non-compliance.”

On September 22, 2021 in BC Provincial Court, Santos and his company River Dam Holdings Inc pleaded guilty on six of the charges, in relation to unsightly premises, storing of derelict vehicles, and occupying a building contrary to a posted notice. These charges resulted in $35,000 payable to the CVRD in fines, as well as requirement to pay $7,000 in CVRD legal costs. Conditions on two of the properties were also placed during the proceedings at Cougar Smith and Schultz Road. The Holiday Road property has recently been sold.

The CVRD says it will continue to monitor the properties for compliance with the signed consent order as well as all other applicable bylaws.