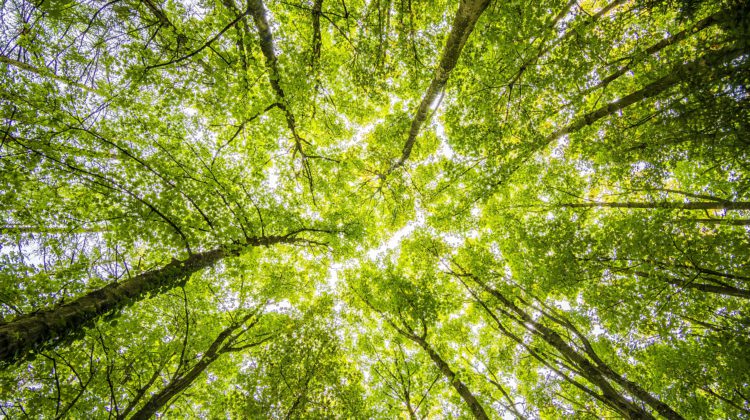 Photo by Felix Mittermeier from Pexels

Earlier this month, Comox council unanimously supported the decision to move forward with a land transfer agreement between the town and K’ómoks First Nation (KFN).

The land to be transferred includes a portion of the popular North East Woods, a network of trails that has been used for walking and biking for many years.

This transfer was years in the making.

In 2012, the town and KFN entered into an agreement to seek a crown grant from the province.

The agreement would have the province first grant the land to the town, and then have the town sell the land to KFN for $10.

The province granted the land to the town, which enabled the transfer to proceed.

Further, at the time of sale, KFN will lease the lands back to the Town at a rate of $10 for a 99-year term, which will see the area continue to be enjoyed as a public park.

The lease will then need to be extended by mutual agreement of both parties.

“On behalf of Comox Council and the Town, I am pleased to see this agreement finalized,” says Comox Mayor Russ Arnott.

“We view this as an important action that recognizes and further demonstrates our commitment to the United Nations Declaration on the Rights of Indigenous Peoples (UNDRIP), which council adopted earlier this year. It will collectively ensure the enjoyment of the land for residents for many years to come.”

When the land is transferred, KFN will name the park, and together with the town will design new signage to display the new name and contain KFN cultural and historical information.

K’ómoks Traditional Knowledge, Culture, and Heritage will be utilized as one of five fundamental values in managing the North East Woods.

For more information on this or other initiatives of the Town visit comox.ca.