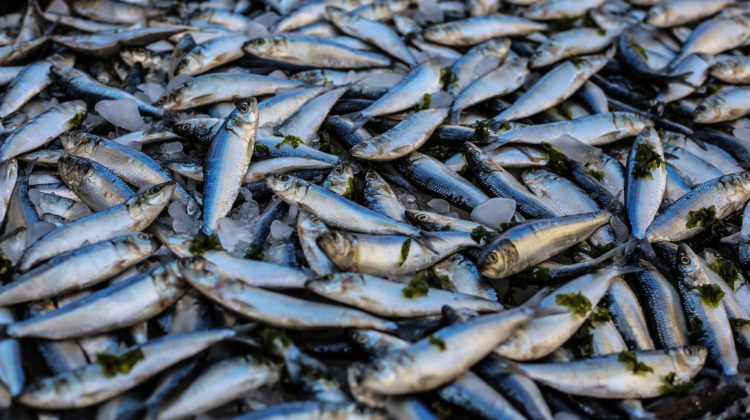 Photo by Oziel Gómez from Pexels

A new UBC study paints a sobering picture of just how much of an impact climate change could have on marine life.

It says marine heatwaves could wipe out an extra six per cent of a country’s fish catches, costing millions their jobs.

Modelling a worst-case scenario where no action is taken to mitigate greenhouse gas emissions, researchers from the UBC Institute for the Oceans and Fisheries (IOF) projected 77 percent of exploited species are projected to decrease in biomass, or the amount of fish by weight in a given area, due to extremely hot years.

These decreases are on top of those projected due to long-term decadal-scale climate change.

During extreme ocean temperature events and on top of projected temperature changes each decade, researchers projected that fisheries’ revenues would be cut by an average of three per cent globally, and employment by two percent; a potential loss of millions of jobs.

“These extreme annual temperatures will be an additional shock to an overloaded system,” said lead author Dr. William Cheung, professor and director of UBC’s Institute for the Oceans and Fisheries (IOF).

“We see that in the countries where fisheries are already weakened by long-term changes, like ocean warming and deoxygenation, adding the shock of temperature extremes will exacerbate the impacts to a point that will likely exceed the capacity for these fisheries to adapt. It’s not unlike how COVID-19 stresses the healthcare system by adding an extra burden.”

Extreme temperature events are projected to occur more frequently in the future, says co-author Dr. Thomas Frölicher, professor at the climate and environmental physics division of the University of Bern.

“Today’s marine heatwaves and their severe impacts on fisheries are bellwethers of the future as these events are generating environmental conditions that long-term global warming will not create for decades.”