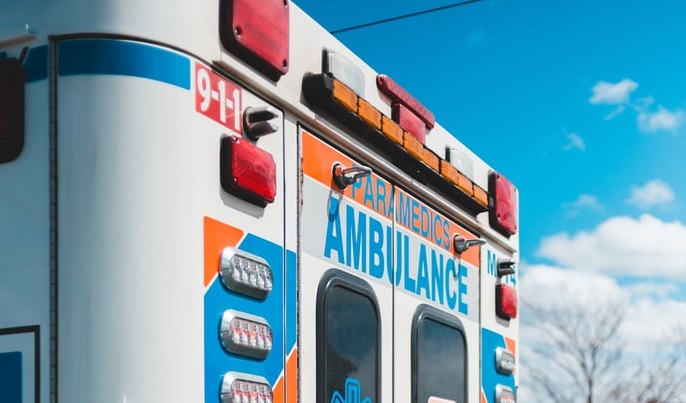 As the numbers continue on an upward trend for inauspicious reasons, a Vancouver Island city is seeing a big jump in overdoses year-over-year.

In 2021, BC Emergency Health Services says Courtenay saw a “significant increase” in overdoses – up 127 per cent from the previous year, with a total of 467 overdose calls.

The Province of B.C. declared the overdose crisis a public health emergency back in 2016, and according to Emergency Services, overdose calls have steadily increased during the pandemic.

“This past year was another record-breaking year for overdoses,” it said Wednesday.

“Every day in B.C., close to 100 people overdose, requiring a 911 medical emergency call and paramedics to respond, and often, to bring them back to life.”

Emergency Services says last year was the “deadliest year” for drug overdoses in the province’s history, with well over 35,000 calls.

Across the Island Health region specifically, overdose numbers climbed by 32 per cent in 2021, as calls for Emergency Services’ crews soared past 5,900.