Enjoy your brew outside at Komox Grind 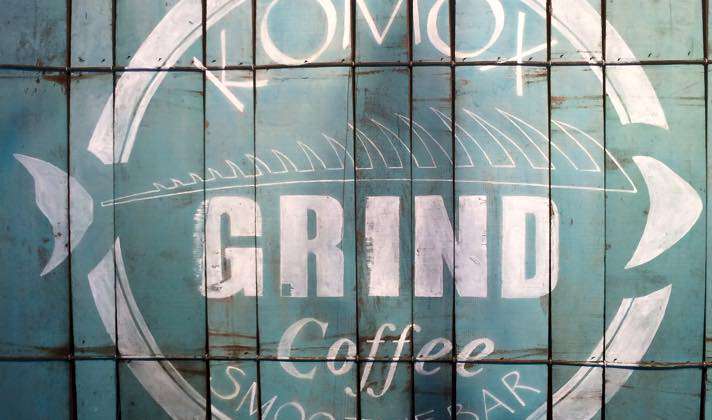 Now you can stop by the Komox Grind coffee shop and enjoy a fresh brew outside.

On a trial basis until October, the shop will have their outdoor deck set up.

Comox council has shown its support of the setup.

Mayor Paul Ives says it’s been successful so far, and has freed up some sidewalk space previously used for tables and chairs. He adds it’s a move that could be taken up by other businesses in the area.

Ives adds it’s been a great way to attract people to the downtown core of Comox.