Courtenay Street Sweeper in the spotlight 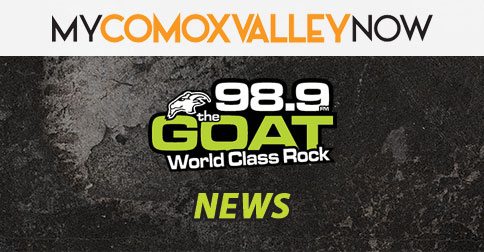 It is a story that is sweeping the nation, and the world, through social media.

Lamb says the father of Brielle Pronick captured the special moment on camera, and shared the video with Courtenay City Hall staff, after which it went viral on social media.

Staff at Courtenay City hall says they’re thrilled at the response to one of the best feel good stories of the year.