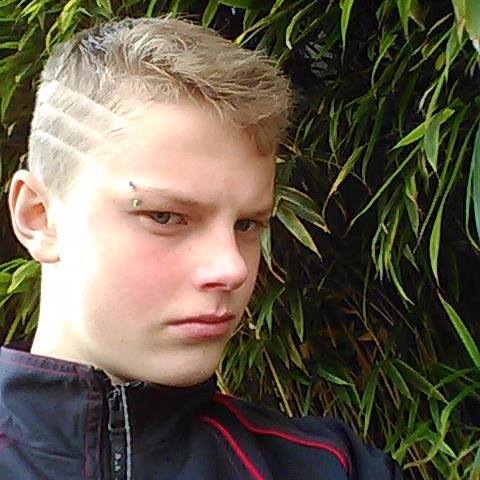 Port Hardy RCMP are looking for the public’s help in tracking down 15 year old Keagan Sawatzky, reported missing from a home in Port Hardy on Sunday.

RCMP say he was carrying a green camouflage backpack and had a long board style skateboard. Keagan also had a sweater which reads “Kiss me, I’m Keagan”.

Police say they are concerned for Keagan’s well being, and are asking anyone who may have any information as to his whereabouts, to call Port Hardy RCMP at 250-949-6335.

Investigators have not ruled out the possibility that Keagan may have left Vancouver Island.