Funding for 19 Wing Comox; upgrades on the way! 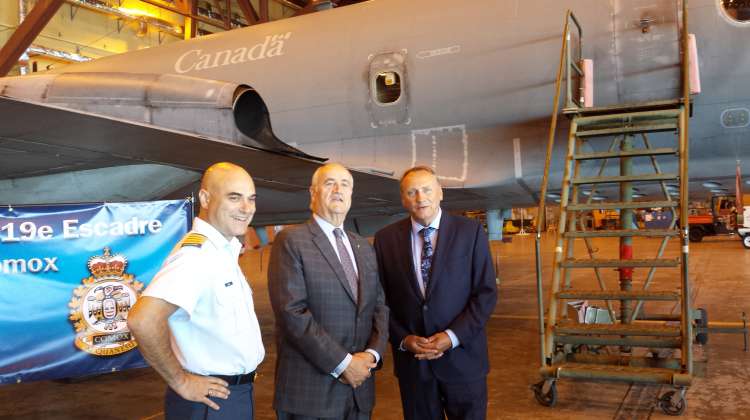 Some major upgrades are coming to 19 Wing Comox…thanks to almost $30-million in funding from the federal government for the military base.

North Island MP John Duncan says the money will go towards 8 different projects to improve the infrastructure and conditions of the base, including upgrades to residential housing units.

Colonel Tom Dunne of 19 Wing says this is a significant investment for the future of the base.

One of the major projects will be $8-million to improve residential housing units within the 19 Wing Comox military base.

Duncan adds the investment will also create plenty of jobs for the Comox Valley and surrounding areas.