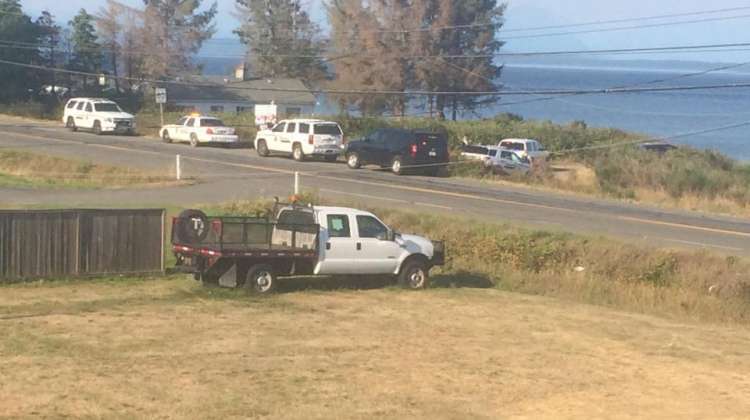 Foul play…not suspected in the discovery of two bodies late Wednesday afternoon in the 3800 Block of Island Highway South in Campbell River.

Goat News spoke with RCMP Corporal Gord Hay, who confirms the bodies of a man and woman, were found inside an SUV.

Corporal Hay says the identities of the deceased will not be released by police, as the BC Coroners Service takes the lead role now in the investigation.

Corporal Hay would not confirm how long the bodies had been in the vehicle.