Take Back the Night rally in Campbell River 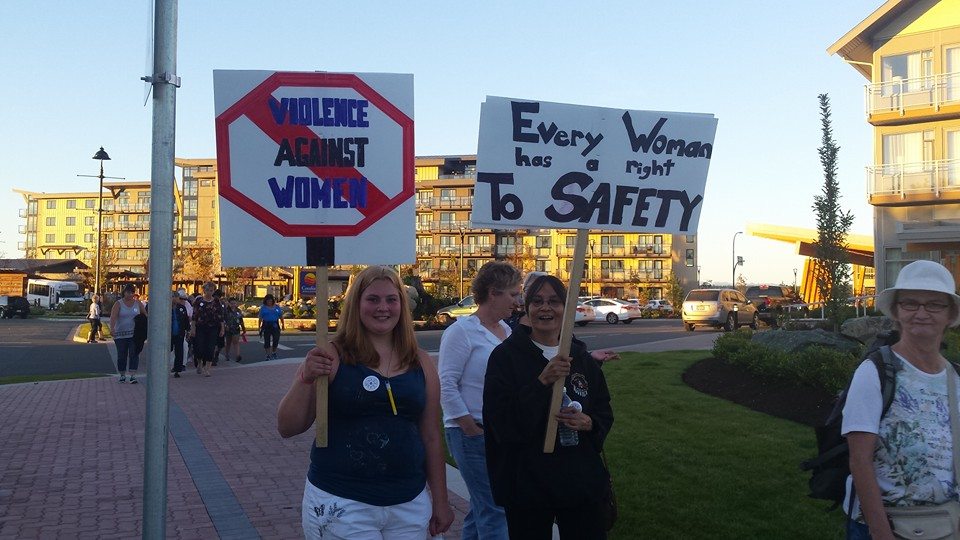 Close to 50 people met in Spirit Square in Campbell River last night for a rally to take a stand against violence in the community.

It was the Campbell River Women’s Resource Centre’s Take Back The Night event.

Mayor Andy Adams was on hand. He says the march was about women not having to walk in fear at night.

Adams says unsafe environments affect everyone, including children and seniors, and it’s the city’s job to create a safe and comfortable environment for everyone.

Adams added the event in Campbell River was a joint effort between multiple groups, including the Wei Wai Kum First Nation.