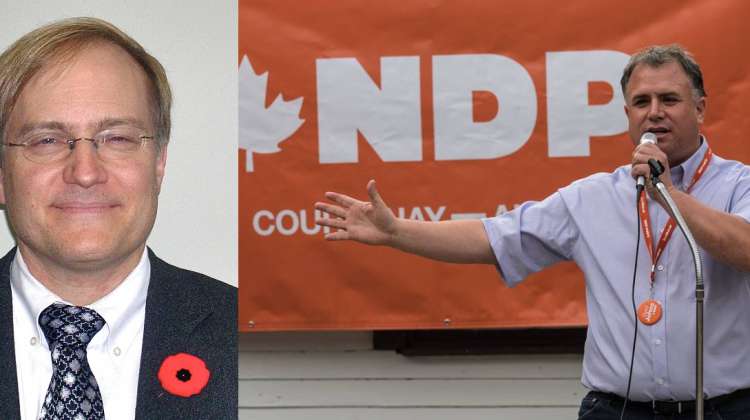 Peter Julian, who has served in various high-profile critic roles for Tom Mulcair’s opposition party, earned national recognition for his successful efforts to force a debate in the House of Commons on missing and murdered indigenous women and girls.

“Strong candidates like Gord Johns combined with Tom Mulcair’s principled leadership has created a lot of momentum among voters so far in this campaign”, said Julian.

“But it’s still an uphill battle for local campaign teams because the Harper Conservatives have much deeper pockets. They have changed the rules making it more difficult for Canadians to vote and they are requiring Canadians to pay for the longest federal campaign in living memory”.

Johns encourages supporters to come down to the campaign office opening to meet Peter Julian and learn how they can help out with the local campaign.

“Campaigns rely on supporters to volunteer their time, take campaign signs for their lawns or windows and make whatever contribution they can afford to offset the costs of renting offices, paying for literature and other essential campaign needs”, says Johns.

The office opening celebration will begin at 4:00 pm on Tuesday, September 15th at 407C 5th Street in Courtenay. Everybody is welcome.