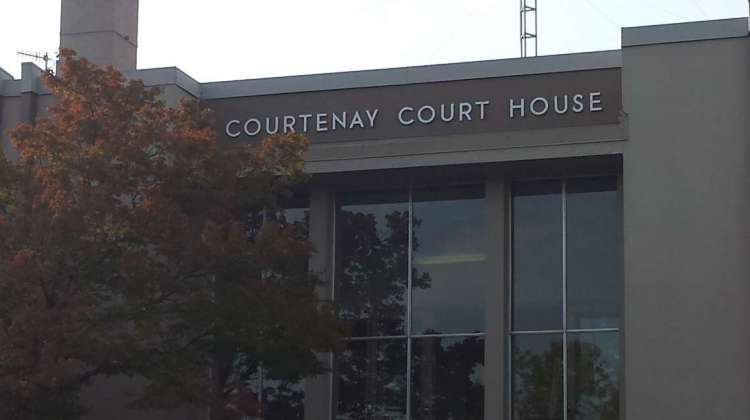 The man facing 2nd degree murder charges in the stabbing death of 23-year-old Courtenay resident Kevin Burns will be back in court on October 15th.

41-year-old Shane Stanford appeared via video in Courtenay court this morning, where the case was adjourned for later this month to consult council.

Officials say Stanford will once again appear via video.