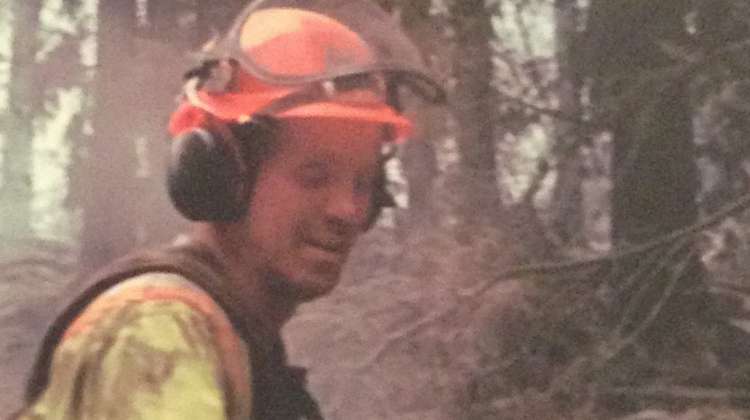 The 60-year-old tree faller from Roberts Creek was killed while fighting the Old Sechelt Mine wildfire in early July of this year. Phare’s family was at the Legislature to receive the honour.

Clark says Phare died protecting the lives of his friends, neighbours and family.

The Medal of Good Citizenship was established to recognize people who make outstanding contributions to the well-being of their communities.