Sock it to Polio! 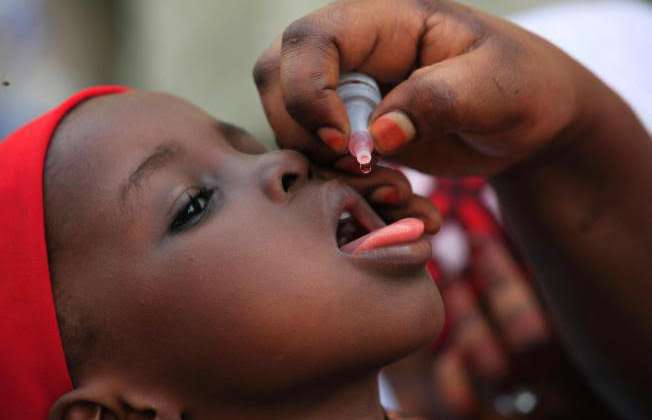 Challender says it’s an effort that spreads around the world.

He adds as of now, there’s no official cure for polio.

Challender says about 5 years ago, India was declared polio free, with Nigeria following suit a few years later. Pakistan and Afghanistan are the last 2 countries were polio is still endemic.