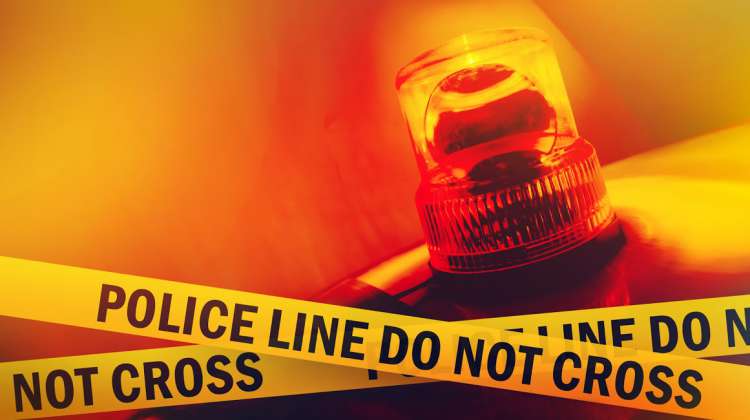 A Comox Valley woman has passed away after being involved in a motor vehicle collision.

RCMP responded to the scene earlier this week in the 4400 block of Highway 19A near Royston, according to Constable Don Sinclair.

Sinclair says one of the other drivers involved suffered slight chest pains and was brought to St. Joseph’s Hospital. The road was closed for a brief period of time but has since been reopened.

The RCMP continue their investigation.