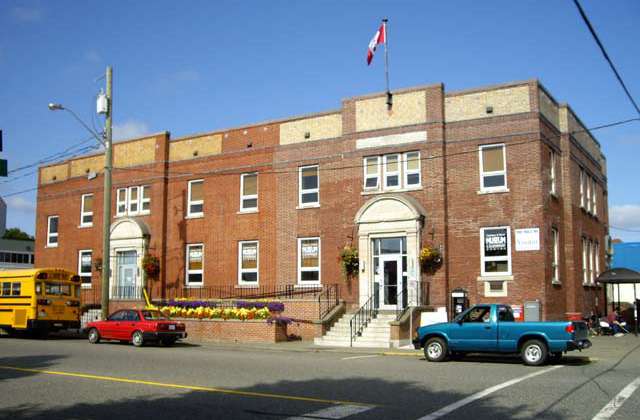 The Comox Valley has a rich history. Just this year, the city of Courtenay celebrated its 100th anniversary. The region is home many beautiful sights and sounds.

Those are being showcased in a new book called Watershed Moments: A Pictorial History of Courtenay and District.

One of the authors, Deborah Griffiths says it’s a collection of photos from the Courtenay Museum showcasing the many sights Courtenay and District has to offer.

She says there’s already been quite a few pictorial histories of the area, but they wanted to do something a little different with this upcoming book.

There’s going to be a book launch on October 24th at the Courtenay Museum, followed by book signings in November and December.