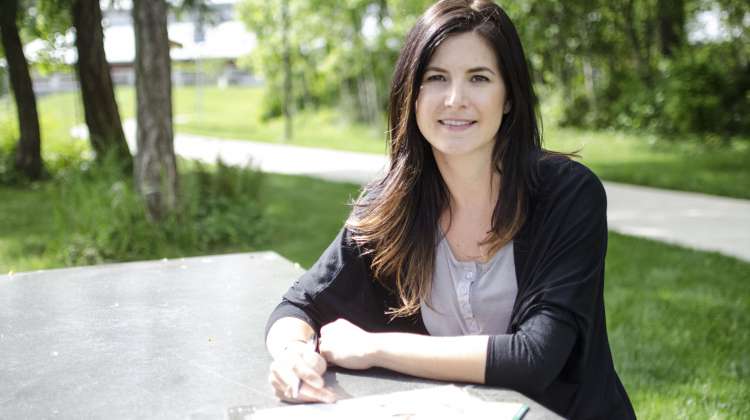 Aboriginal Education at North Island College is getting a boost thanks to a new staff member, according to spokesperson Christiana Wiens.

She says the school’s named Kelly Shopland as the program’s Interim Manager.

Wiens says it’s a very important role. Some of Shopland’s responsibilities will include overseeing NIC’s aboriginal service plans. She’ll also help out with the school’s Elders-in-Residence.

She has represented NIC on School District 71’s Aboriginal Education Council since 2010 and has chaired the council for the past 2 years.