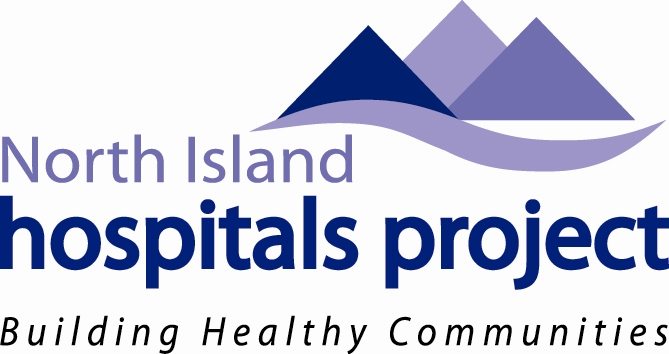 The North Island Hospitals Project continues to rack up accolades.

The award was presented at the North American P3 event in New York City. This award isn’t the first they’ve won.

Sparrow says it’s a huge honor to be recognized by their peers in North America and across the world.

Sparrow adds construction is going well and on schedule for both the Comox Valley and Campbell River hospitals. They’re slated to open on April 30th, 2017.