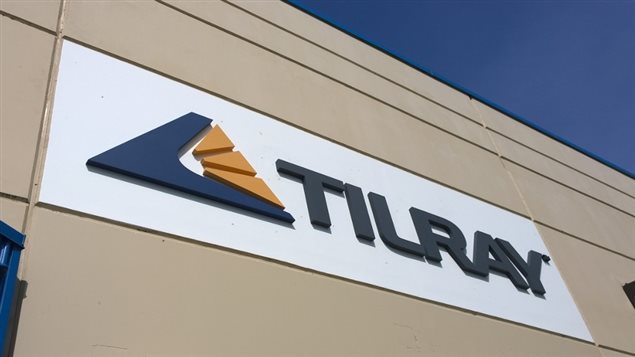 The Liberals promised to legalize recreational pot use, so a Vancouver Island medical marijuana producer is watching closely now that they’ve earned a majority government.

Tilray in Nanaimo is BC’s biggest producer of medical marijuana.

Engel says they’re still very focused on serving the needs of patients, but they could potentially broaden their business.

Engel says licensed producers like Tilray are uniquely positioned to supply a recreational market, but how it’ll be regulated remains to be seen.