Changes coming to provincial electoral boundaries in the Comox Valley 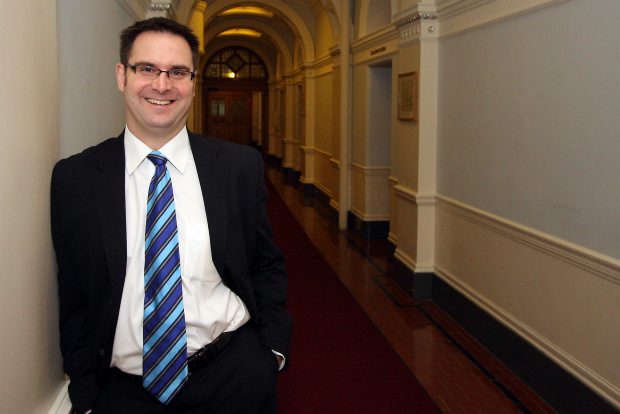 The Electoral Districts Act was introduced in the legislature this week and proposes dividing up the Comox Valley; with Cumberland, Royston, and Denman and Hornby Islands in a riding with Port Alberni and the west coast.

Comox Valley MLA Don McRae says he would have preferred to not have the riding carved up.

McRae adds there could be benefits to having two elected representatives advocating for the region.

If the legislation passes, the changes will be in effect for the next provincial election in 2017.